How to Ensure the Safety of Your…

Commercial vs. Residential: Where Should You Invest…

How LED strips are wired?

Things You Should Keep in Mind When…

health write for us

What Should You Know Before Moving to…

Find out how to rent your home… 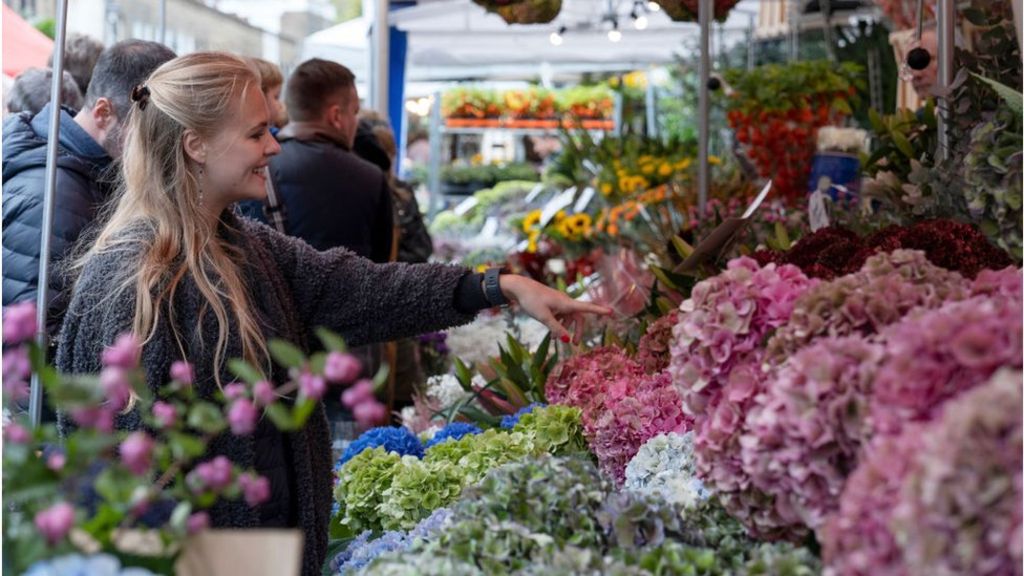 Treasury Gets under Pressure to Aid the Self-Employed

With the Coronavirus outbreak, most of the countries of the world have announced lockdowns and holidays. The pandemic has spread like wildfire and has affected thousands worldwide. Along with the health breakdown, it has brought a fall in the economic conditions of most countries. The pandemic requires people to stay home as a precautionary measure. As the citizens are staying at home, they need to cover their expenses as well. Most governments have allotted salaries for the workers as a solution to it.

Contents hide
1 The Plan:
2 Self-employed individuals:
3 The Backlash:
4 Reviewing the Scheme:
5 Help is coming:
6 The Challenge:
7 The Covid-19 Outbreak:
8 What to follow?

Read more: Outdoor Porcelain Pavers – Do They Stack Up?

There are over 5 million self-employed citizens in Britain, which contributes 15% of the workforce there, and they too need aid for the financial crisis building upon them. The scheme outlined by the chancellor allows them access to £94.25 per week and the ability to pay taxes till next year. However, they do not find it enough to suffice the financial hardships they are currently facing. The citizens expect the government to provide them with a large portion of their average income which is quite hard to meet.

The repercussions of the plan outlined by the chancellor and the growing pressure made the Treasury look into it again for the scheme to fit each individual accordingly. Although they are reviewing the plan, ministers are still fighting with some issues that have raised from this plan. They include the mechanical form of financial help, measuring the support level, and equality of treatment between employed and self-employed individuals. There are a lot of difficulties that the officials are facing due to the backlash created.

The Coronavirus outbreak has become a severe threat to many economies. But the inequality in the plan has made the critics demand equivalent support. The backlash has made the chancellor review the policies. Nevertheless, there will be specific parameters to check whether or not a self-employed individual qualifies for the support. People with savings or with another better-earning member at home will not gain these perks under the review. Well, at a time like this, there should be some space given to the government to rethink as short-run schemes and policies are not going to help. My Assignment Help Service is following the whole scenario fully and supports the demand of self-employed individuals as well.

Due to the criticism and buzz created, many government officials have assured the citizens that they should remain calm as help and support will be coming and they have not forgotten them. At such a time, it is necessary to be patient enough and support each other.

The proposed plan is quite adequate for the employed workers and will do enough to support them. But on the other hand, millions of freelancers and self-employed people that need the government’s support on the same footing. It is a challenge for the government to meet this financial crisis at a time like this one. People panicked as they feel that there is a sense of urgency in this whole scenario. Calming the citizens and maintaining a peaceful atmosphere will be a big challenge, along with the one concerning the plan.

With the coronavirus situation getting worse, it is hard to keep up with the economic and financial conditions of a state. The government warned people to stay afar from the older adults of their family to avoid affecting them as they are more vulnerable. Also, self-isolation is advisable. The condition portrayed by the officials depicts the UK as only a few weeks behind the Italy situation. Even the private hospital capacity will get used for the treatment of this massive pandemic outbreak. The National Services have too much on their plate already, so it will help to neutralize the situation.

It is a tough time for the whole world at the moment. Taking wise decisions at the right time is quite complicated for governments as they will have effects and consequences on the citizens. Rushing into schemes and plans may do some damage. Hence, it is required to follow the directions of the government officials and to be patient with them. Or else the economical and health condition might collapse. There will be an announcement regarding a deadline soon for the revision of the scheme. The UK government will meet the requirements and demands as per the resources they own.

5 benefits of using Full-height Shutters for your home

How to take a loan for home improvement

How to Ensure the Safety of Your Construction Workers

Commercial vs. Residential: Where Should You Invest This Coming 2021?

How LED strips are wired?

Things You Should Keep in Mind When Selling Your Land